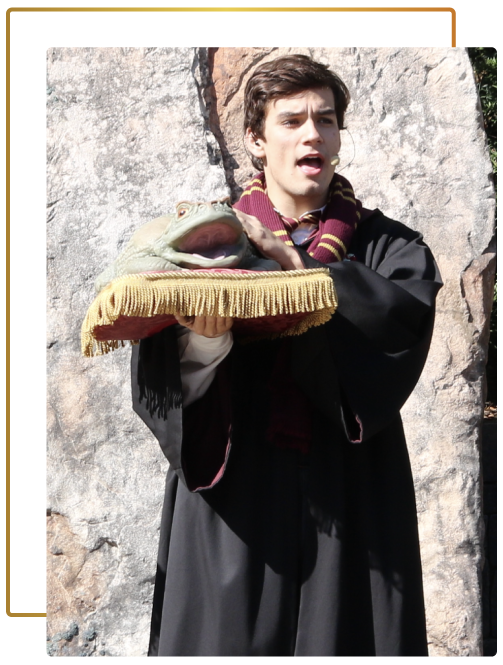 Whether it’s onstage, onscreen, or otherwise, I’m always interested in immersing myself in characters and sharing stories with the world! My first love was the theatre– I’ve trained in the Meisner technique and lent it to texts like Shakespeare’s Richard III, Ibsen’s An Enemy of the People, and Chekhov’s Three Sisters, as well as musicals like Guys and Dolls, Forever Plaid, and The Buddy Holly Story. Onscreen, I’ve contributed to work on The CW, The Hallmark Network, and many award-winning indie films. Who knows what kinds of characters and worlds I’ll inhabit next? 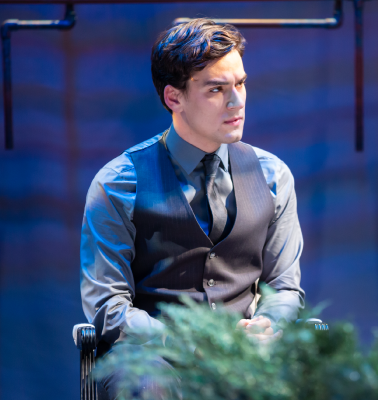 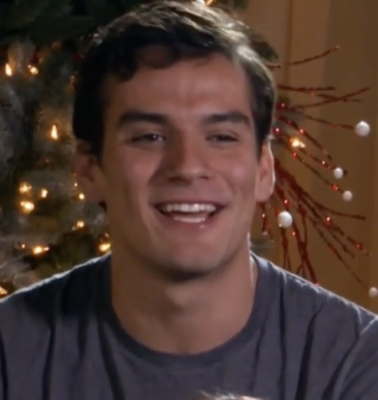 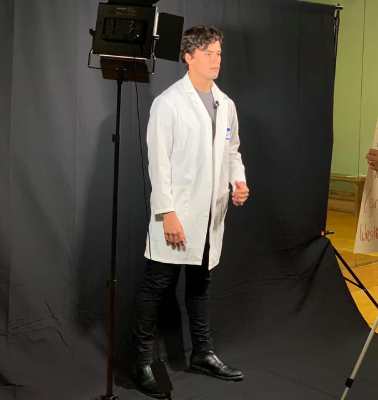 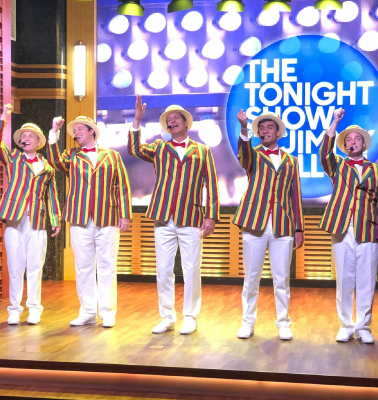 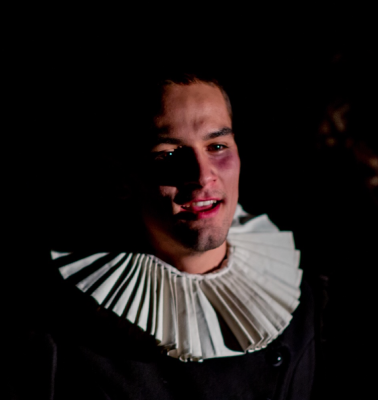 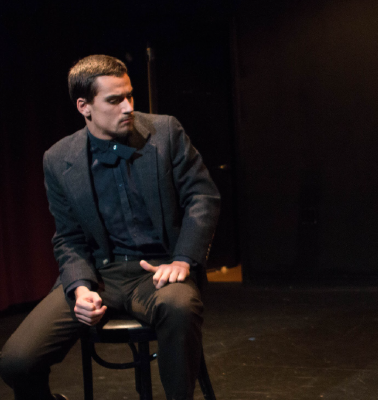 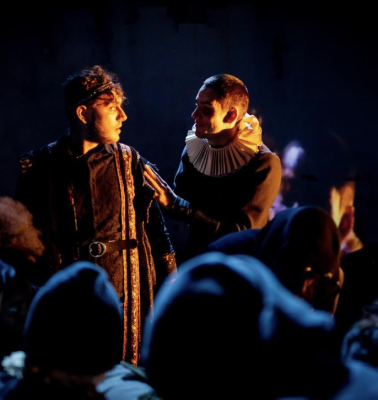 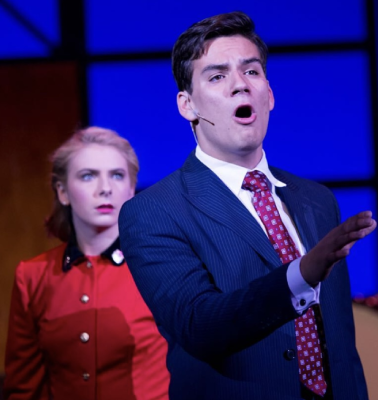 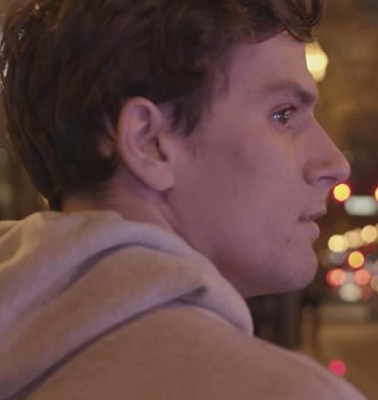 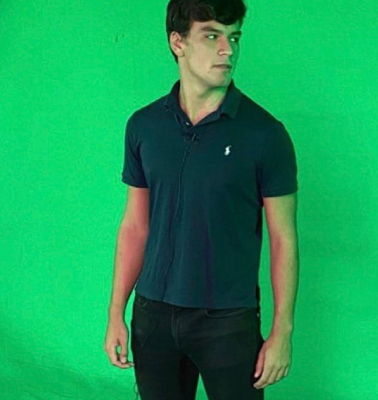 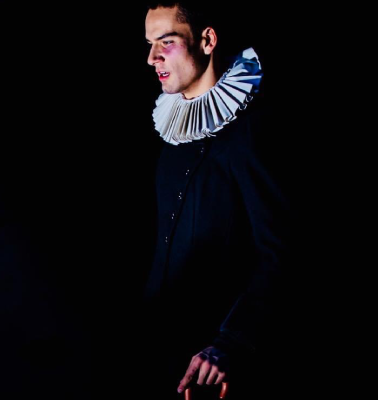 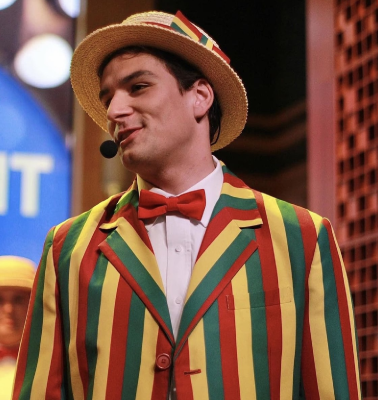